We are all too familiar with graphs showing how much global temperatures have risen since the 19thC.

The HADCRUT version above is typical, and also very precise, with fairly tight error bars even in the early part of the record.

One wonders where they got the data to work all this out, because it certainly could not have come from thermometers.

All of the major global temperature datasets rely heavily on the Global Historical Climatology Network (GHCN). Yet as the “Overview of the Global Historical Climatology Network-Daily Database”, published by Matthew Menne et al in 2012, rather inconveniently showed, most of the world had little or no temperature data in the 19thC, and even up to 1950.

Density of GHCN-Daily stations with daily maximum and minimum temperature

Prior to 1950, there were no more than a couple of hundred or so of GHCN stations…

Grenfell Tower fire [image credit: BBC]
Insulation added to buildings like the ill-fated Grenfell Tower was a result of climate regulations, as this extract from a Sky News report shows. But the manufacturers themselves helped write those rules, and now some critics who tried to point out potential fire hazards in the materials say they were subjected to intimidation by them.
H/T Damian

While legal threats were being made in private, the plastic insulation industry was openly advertising its role in writing the rules that govern the fitting of its products to millions of buildings across the country.

Partly in response to Grenfell Tower – or what it refers to as “events of this year” – BRUFMA changed its name to the Insulation Manufacturers Association.

No, renewables are not taking over the world anytime soon.

We have spent the last two centuries getting off renewables because they were mostly weak, costly and unreliable. Half a century ago, in 1966, the world got 15.6% of its energy from renewables. Today (2016) we still get less of our energy at 13.8%.

With our concern for global warming, we are ramping up the use of renewables. The mainstream reporting lets you believe that renewables are just about to power the entire world. But this is flatly wrong.

The new World Energy Outlook report from the International Energy Agency shows how much renewables will increase over the next quarter century, to 2040. In its New Policies Scenario, which rather optimistically expects all nations to live up to their Paris climate promise, it sees the percentage increase less than 6 percentage points from 13.8% to…

WUWT readers may recall some articles we did years back debunking the alarm over the Petermann glacier calving off a large iceberg. In case you are unfamiliar, it’s what glaciers do. But, this particular event was seen as a bad omen of the planet, as this 2012 article in The Independent illustrates:

The whole Petermann glacier is the “canary in the coal mine” thing got started back is 2010, when a calving produced an iceberg 4 times the size of Manhattan Island. WUWT reported then: 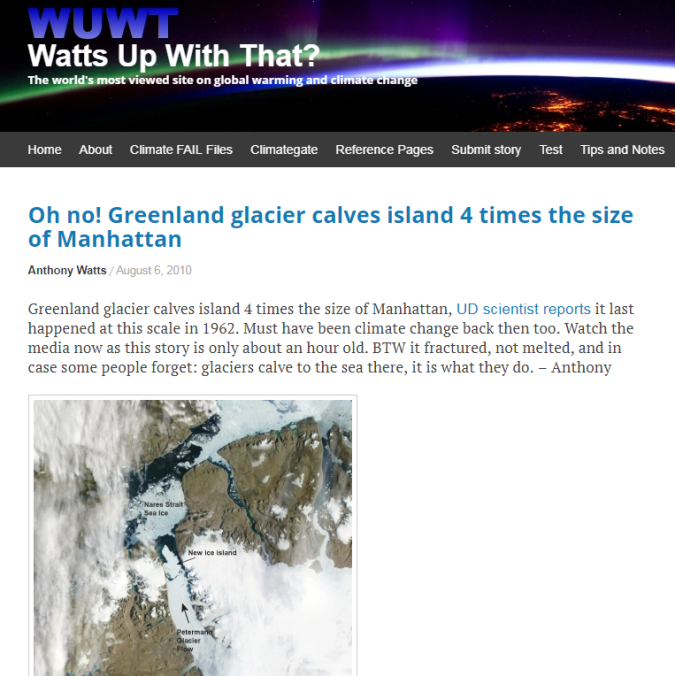 There was all sorts of media caterwauling related to that. It all got started when scientists at the National Snow and Ice Data Center (NSIDC) started making wild claims like “The Arctic is screaming“, and the “Arctic would be ice free by summer of 2012“. Those are some famously bad (and failed) quotes by NSIDC’s Mark Serreze [and…

The Solomon Islands are thought to be the first populated place to see islands disappear under the sea. 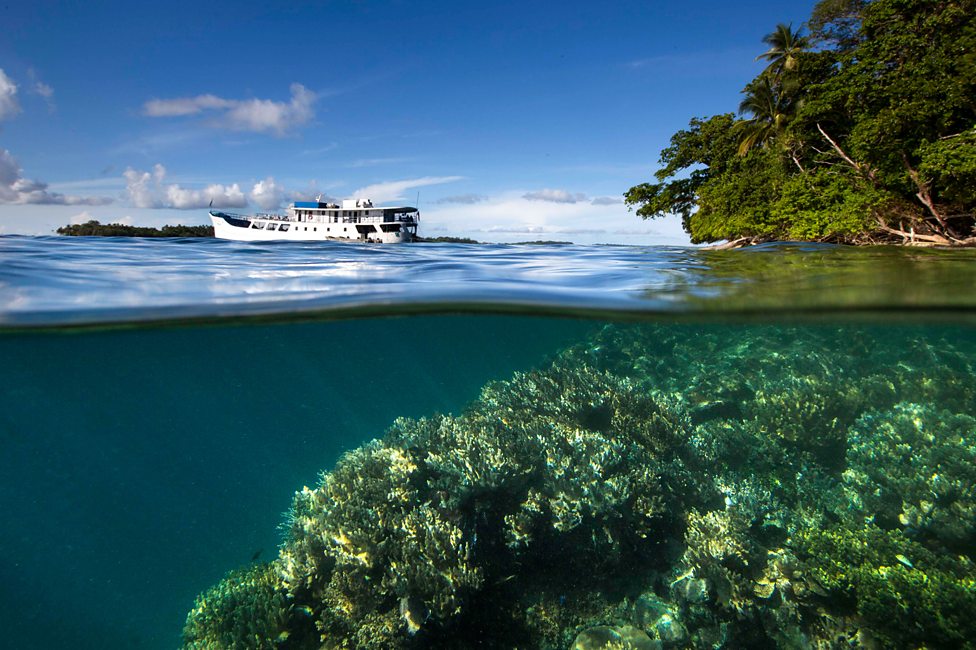 Land has always been at a premium in the Solomon Islands. When one wave of immigrants arrived they found all the prime land occupied by fearsome headhunters. They responded by building artificial islands on top of reefs. These  are incredibly vulnerable to sea level rise. Storms or tsunamis can wipe them out at a stroke. 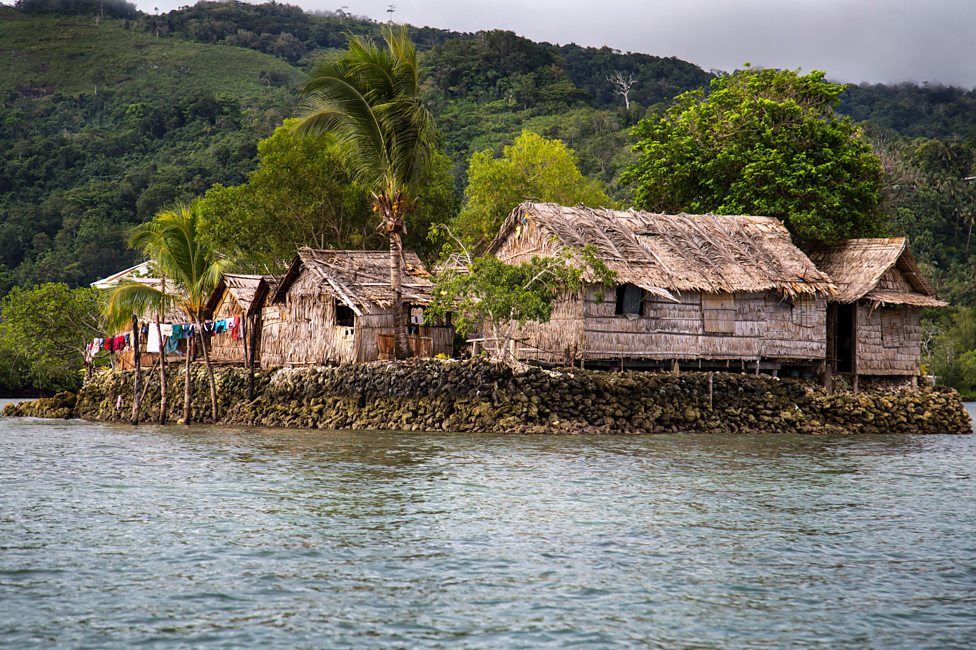 Despite the risk, the “saltwater people” continue to build new islands and celebrate their heritage at events like the Shell Money Festival. 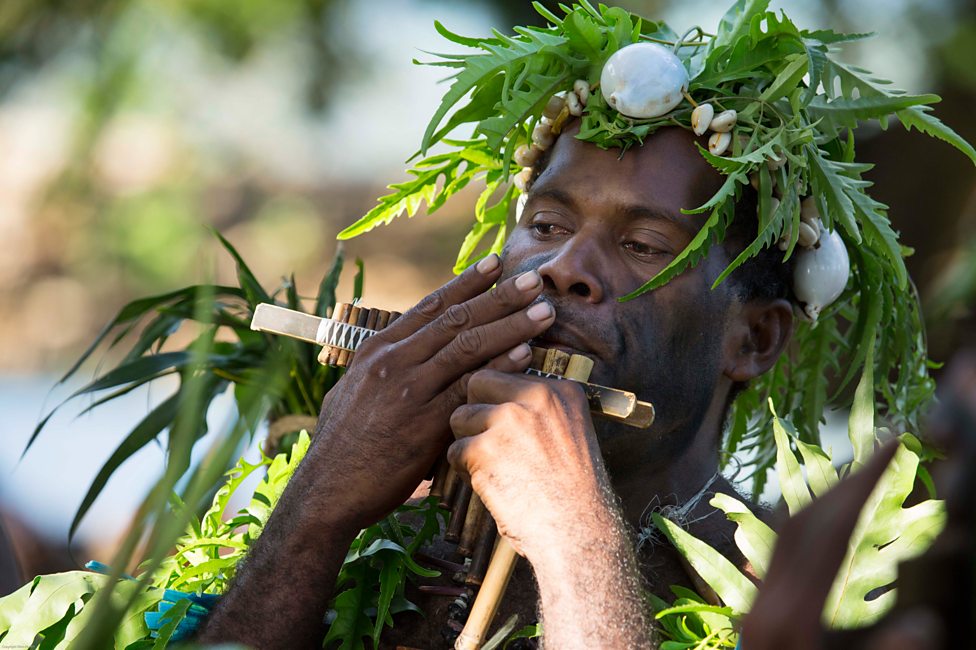 Money has been promised by international donors to help the low lying islands of the Pacific but it’s already too late for some.

I take no pleasure in anyone losing their job, but this is an inevitable consequence of an artificial market driven by subsidies.

We touched on this story a couple of weeks ago, and now it looks as if the job losses are real:

Siemens is to release two per cent of its global workforce, mainly in Germany, as its power and gas division continues to suffer from the onslaught of clean energy expansion.
6,100 jobs are to go before 2020 in the power division alone, with a further 800 in other departments. “The market is burning to the ground,” Siemens board member Janina Kugel who is in charge of group human resources, told journalists in a call following the announcement.

The company’s lucrative $9bn order for its Egyptian mega-project shielded the company from a much worse situation, as its traditionally strong gas-fired turbine manufacturing business continues to suffer in the shadow of renewable energy revolution.
“The power generation industry is experiencing disruption of unprecedented scope and speed,” Siemens management…

Ashleam Bay, County Mayo [image credit: discover Mayo]
Loads of free publicity for the local tourist industry. How many vanished beaches can there be?

The County Mayo island on the Wild Atlantic Way made international headlines back in May after the sea retreated to reveal the pristine sandy white Dooagh Beach that locals had not seen for 33 years.

12 television crews made the trip out to Ireland’s largest offshore island and an estimated 1.16 billion people read about the story online.

Now, a similar phenomenon has happened at Ashleam Bay, where the Atlantic usually crashes against hard rocks and pebbles, but is now lapping up against soft, wet sand.